Worship me (said every cat, ever).
TAGS: cats in history

Cats are clever, beautiful and endlessly fascinating creatures. No wonder they inspire something close to worship in feline lovers. But in ancient Egypt, they inspired actual worship. There was, in fact, a cult of people who revered cats as tiny gods. And the head of all of them was the goddess Bast.

The first incarnation of Bast.

As in many ancient civilizations (and as we see on ships), cats were prized for their ability to control rodent populations — and thus protect food stores. And they were pretty darned cute, too. So ancient Egyptians, knowing that cats were emissaries of the goddess — any friend of Bast is a friend of mine, went the ancient saying — started allowing cats into their homes. Like now, Egyptians really, really loved cats, and so Bast herself took on a whole host of other duties.

Bast was the goddess of…a lot.

Now seen as a domestic goddess, Bast had a laundry list of duties. She was the goddess of:

Cats were so revered in ancient Egypt that killing one was seen as much more than just unlucky — it was punishable by death. And when a treasured cat died, it was mummified and sent to a special cat cemetery as an offering to Bast, and later reburied in the cat guardian’s own tomb. In fact, in the ancient city of Bubastis, over 300,000 cats were buried.

Eventually the cult of Bast faded, but she still survives in pop culture. She’s a pretty main (and gruesome) character in Neil Gaiman’s “American Gods,” and her power is called upon in the film version of Marvel’s “Black Panther” movie.

Worship your own tiny goddess.

I Want It Meow 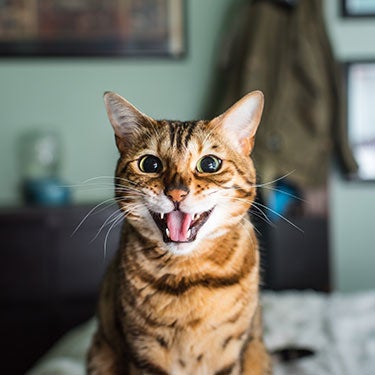 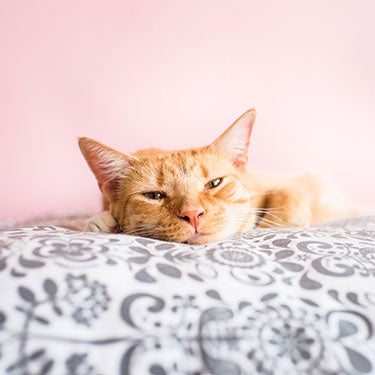